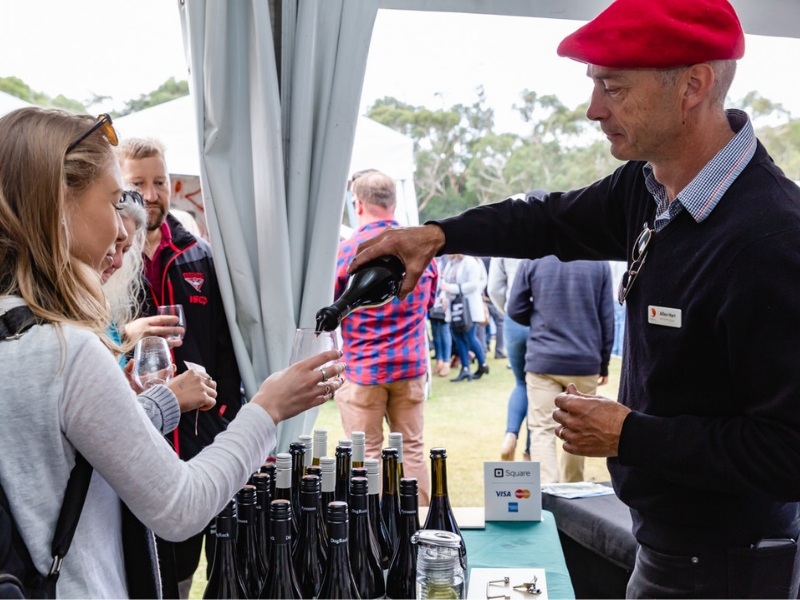 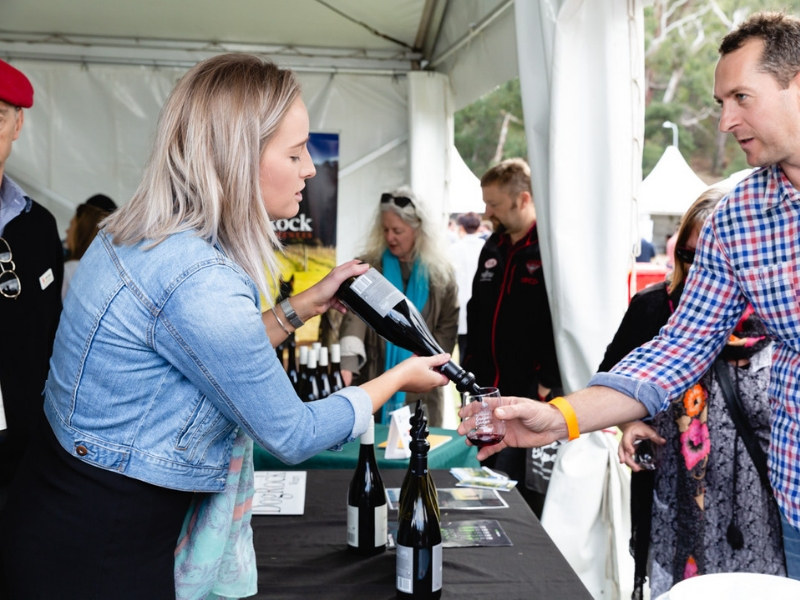 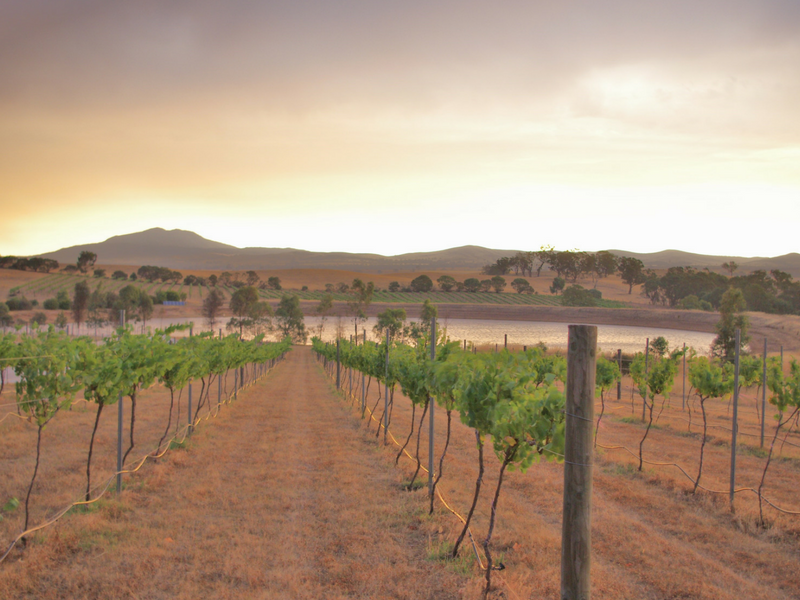 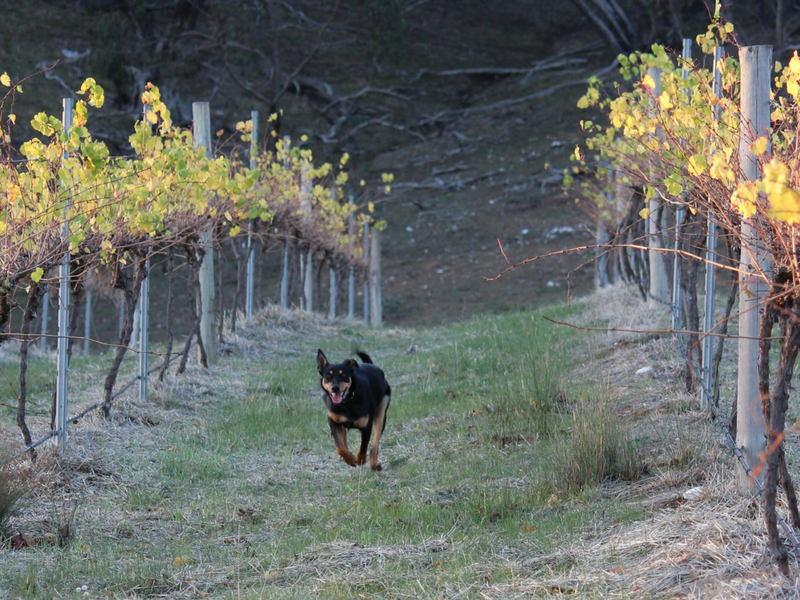 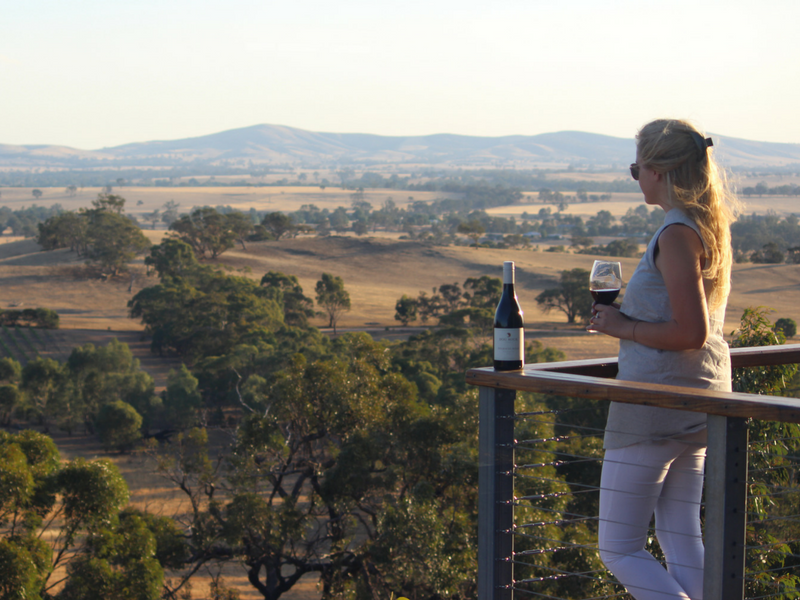 In 1998 winemakers Allen and Andrea Hart purchased 58 hectares of partially-wooded land behind the township of Crowlands in the Pyrenees Wine region of Central-Western Victoria.

During these first years at DogRock, vines were planted and a house was built high on the south-eastern ridge, overlooking the southern end of the Pyrenees ranges. Surrounded by earth on three sides, this naturally-insulated structure is run entirely on solar power. Rain water caught on the roof is stored in a tank further up the hill before being gravity fed back to the house and solar heated.

Along with the establishment of the vineyards, dams were built at varying levels on the slopes, the water from which is used for irrigation (once again gravity fed).

Up on the northern rise, the winery was built with similar intentions. Recessed into the hillside in a cavernous manner, the winery also has natural insulation, keeping cool throughout summer and stable in winter. This winery building, from its vantage point 375m above sea level, overlooks Mount Langhi Ghiran and Mount Cole with sensational panoramic views.

The inspiration for the Dog Rock name comes from several sources. A property just south of the vineyard, neighbouring the farm where Allen’s mother grew up, was once called Dog Rock. A book about a small country town in NSW also shares the same name, while ‘DogRock’ is now solely owned by Allen and Andrea.