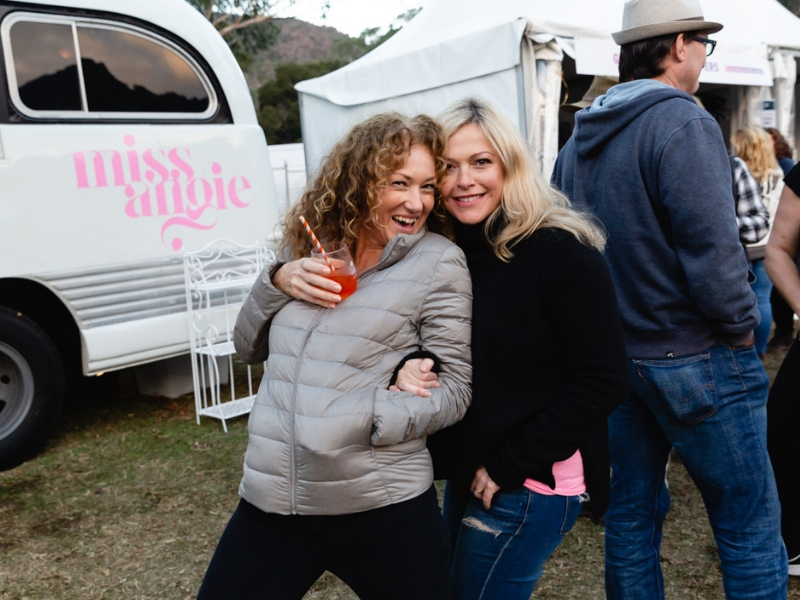 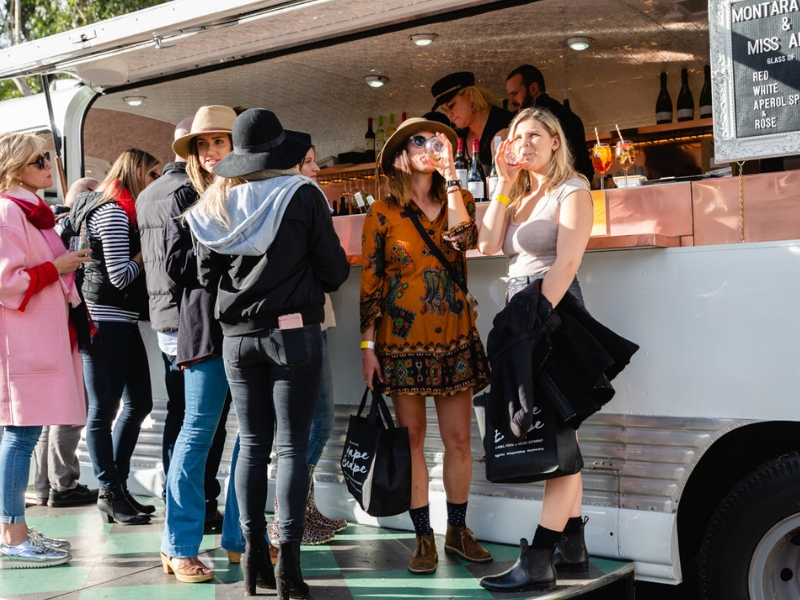 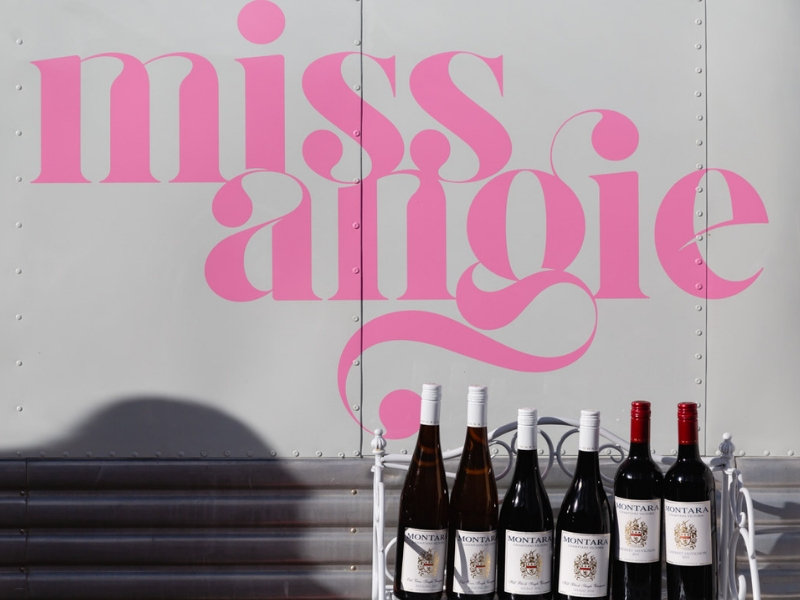 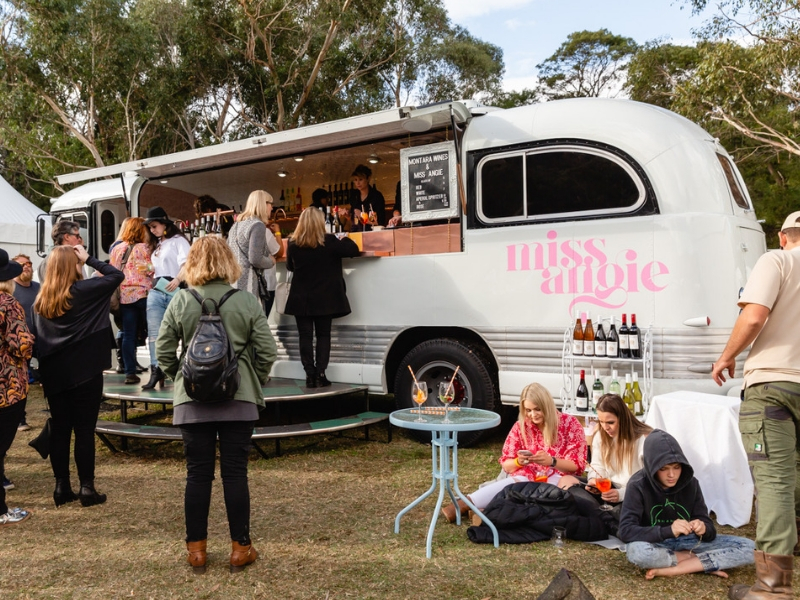 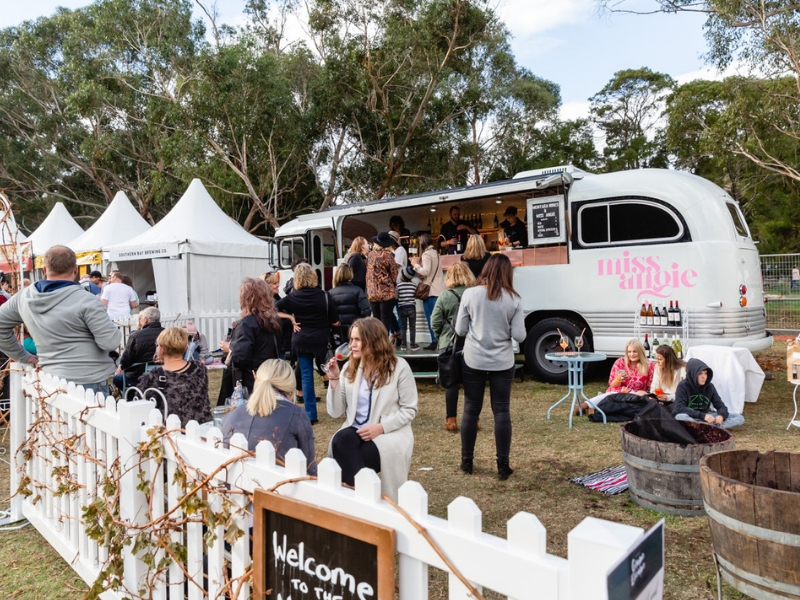 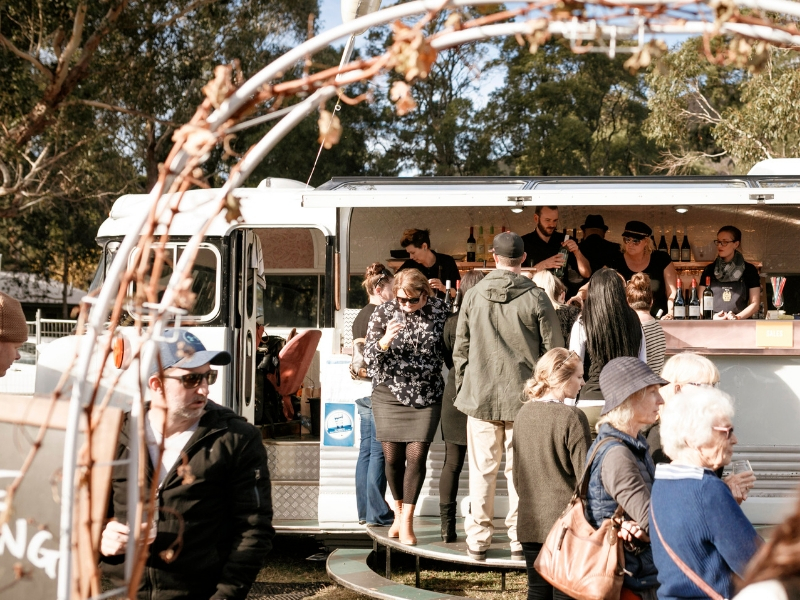 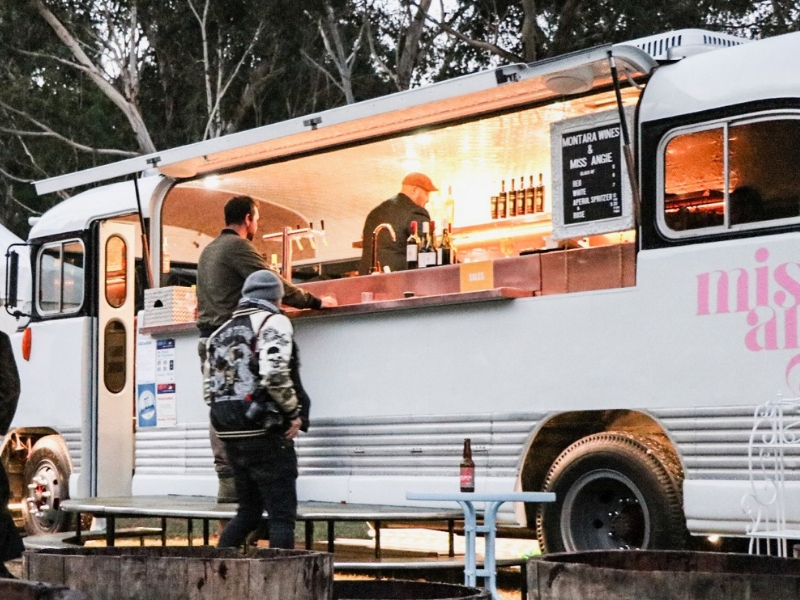 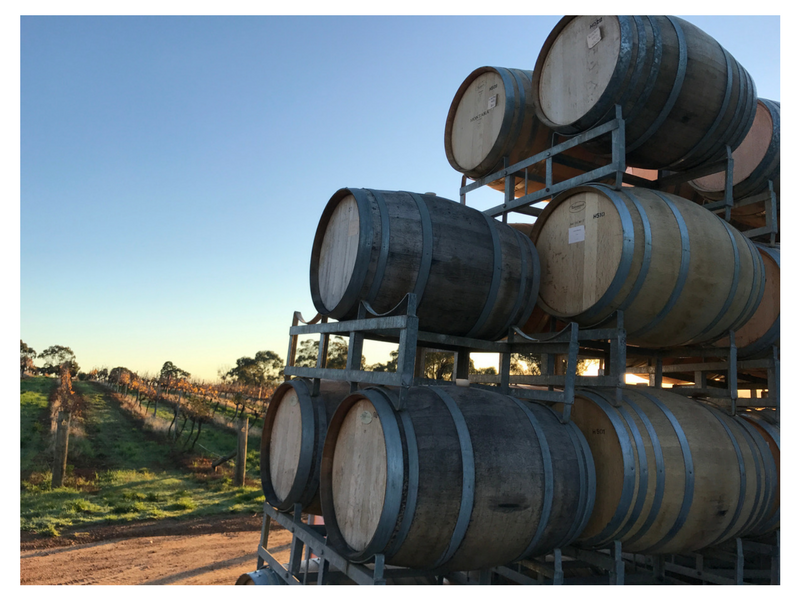 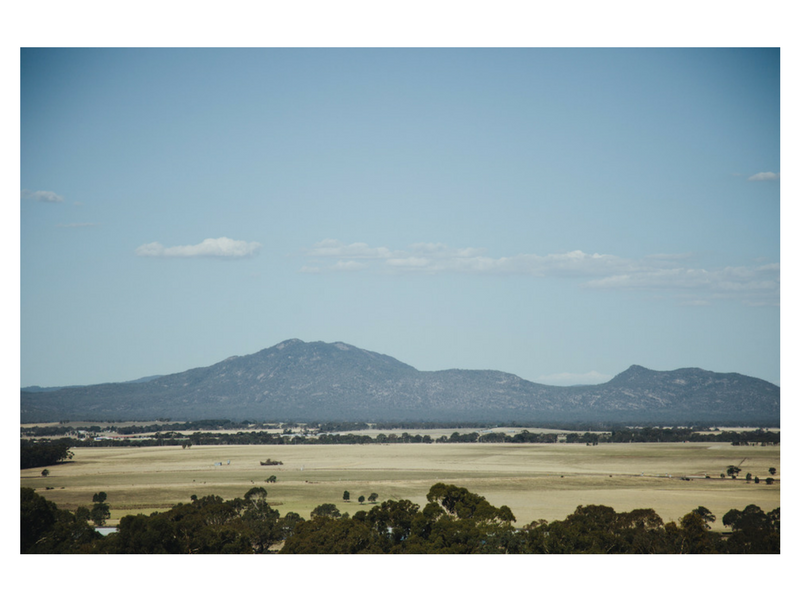 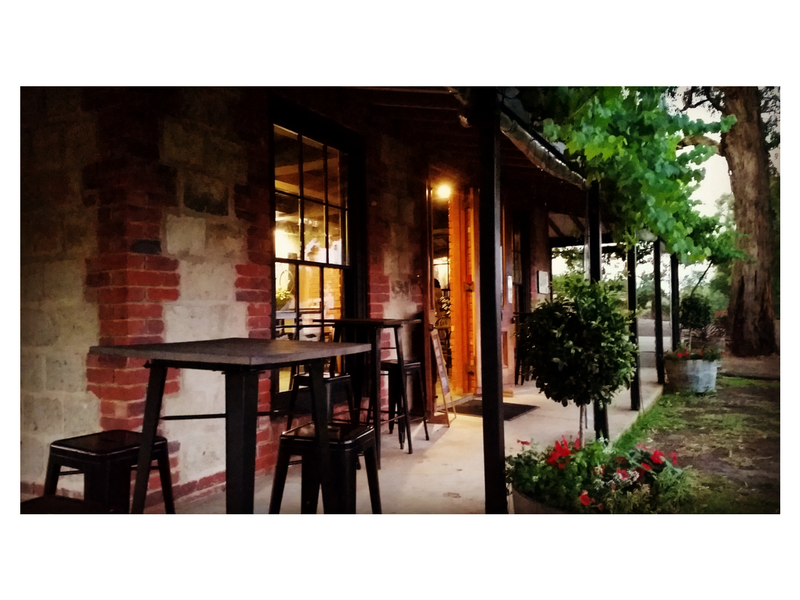 Established in 1970, Montara is captivating with its panorama of plains, mountains, vines, and old-world charm of the Ararat gold rush days. Situated 200 kilometres west of Melbourne in the Grampians region, it is a feast for the eyes and the spirit.

Montara is owned by the Stapleton family, who acquired the vineyard in 2006 after a long history in the Australian export and agribusiness industries. They chose the property for its scenic location and suitability for premium wine production.

The elevation and site exposure of Montara’s vineyards, between 312 and 360 metres above sea level, is particularly important in avoiding frost and influencing growth of the vines.

Their vines grow in well-drained, rich red loam soil over a gravel/shale base. The total area under vine is 20 hectares, and plantings include shiraz, pinot noir, and riesling (all of which are 40+ year old vines), as well as chardonnay, sauvignon blanc, cabernet sauvignon, and merlot.