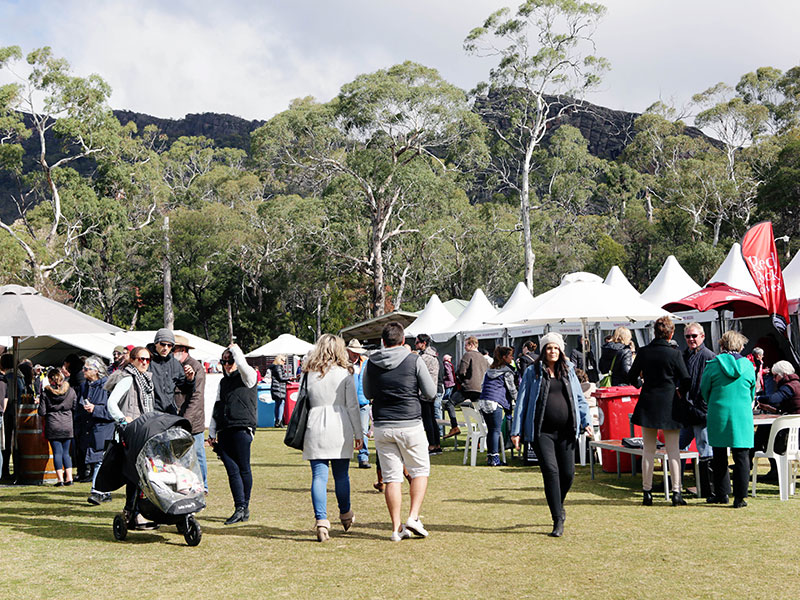 Thousands of food and wine lovers flocked to Halls Gap for a delicious weekend at the Grampians Grape Escape, one of regional Australia’s longest running and favourite food and wine festivals.

Eager Grape Escapers delighted in the outstanding offerings of over 125 food and wine artisans, many warming up with a glass of wine and a dance to the beats of the talented Aussie entertainment line-up.

“I’m delighted to be in Western Victoria. Events such as the Grampians Grape Escape are a great draw for visitors to the area and autumn is the perfect time to enjoy wine and food in the Grampians.

“The Victorian Government through its Regional Events program is delighted to be a supporter of this event,” Parliamentary Secretary Green said.

The festival attracted attendees from nearby towns and around Victoria as well as international visitors with many choosing to spend the whole weekend in the region.

Providing a boost to the local economy, accommodation in Halls Gap was booked out with other local businesses also reporting busy trade over festival weekend.

Festival director, Kate Kirkpatrick said the event was a success.

“We’ve had fantastic feedback from exhibitors who were thrilled with the crowds.

“Everyone we’ve spoken to, exhibitors, attendees and performers, were all in great spirits contributing to the wonderful festival atmosphere that could be felt as soon as you came through the gate,” Ms Kirkpatrick said.

Television personality and author, Adam Liaw wooed crowds over both days, sharing his culinary secrets to a packed marquee through entertaining cooking demonstrations.

The highly anticipated annual Grampians Winemakers Reserve Shiraz Barrique Auction was a hit with connoisseurs and a number of winning bidders were lucky enough to take home a rare ‘taste of the Grampians.’

In recognition of her long history with the Grampians Grape Escape, Leonie McGuckian from UC Camping was awarded the 2017 lifetime membership of the event.

The Grampians Grape Escape offered something for everyone with wine lovers tasting their way through some of the best wine from the Grampians, Pyrenees and Henty regions and cupcake decorating with Kate Ferguson and grape stomping proved a hit with the little foodies making for a great weekend for all. 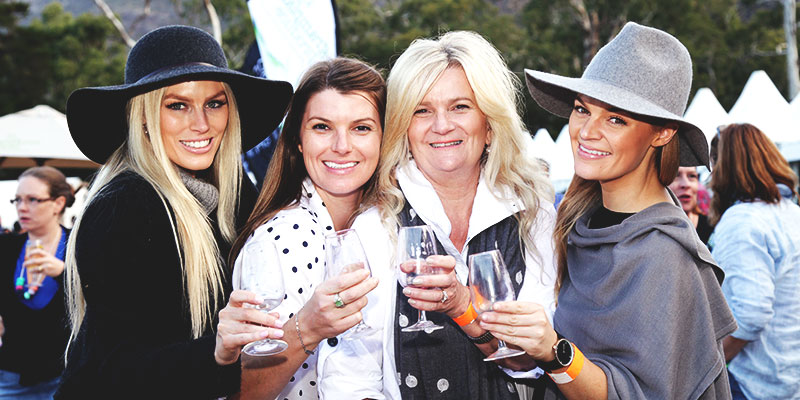 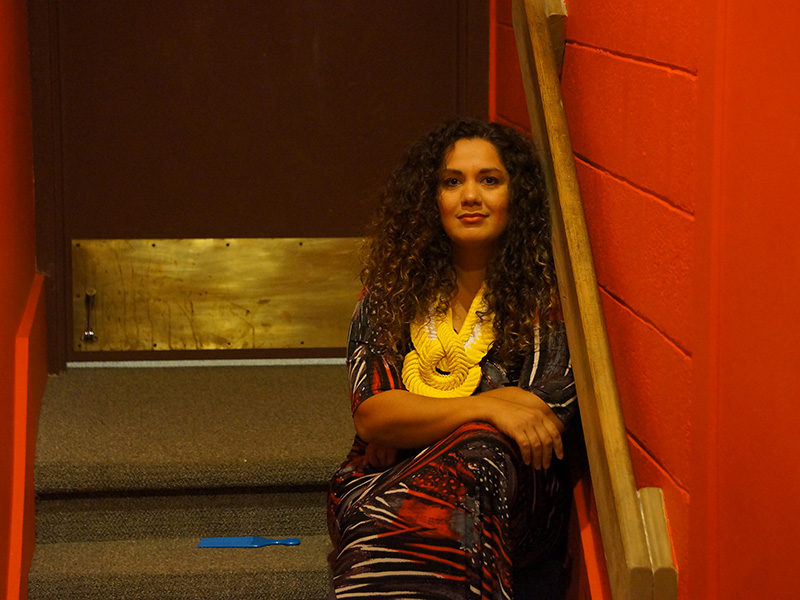 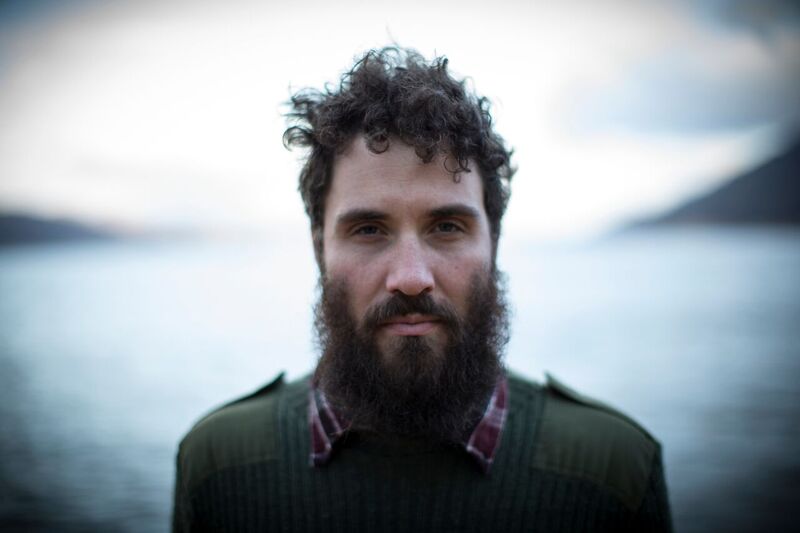 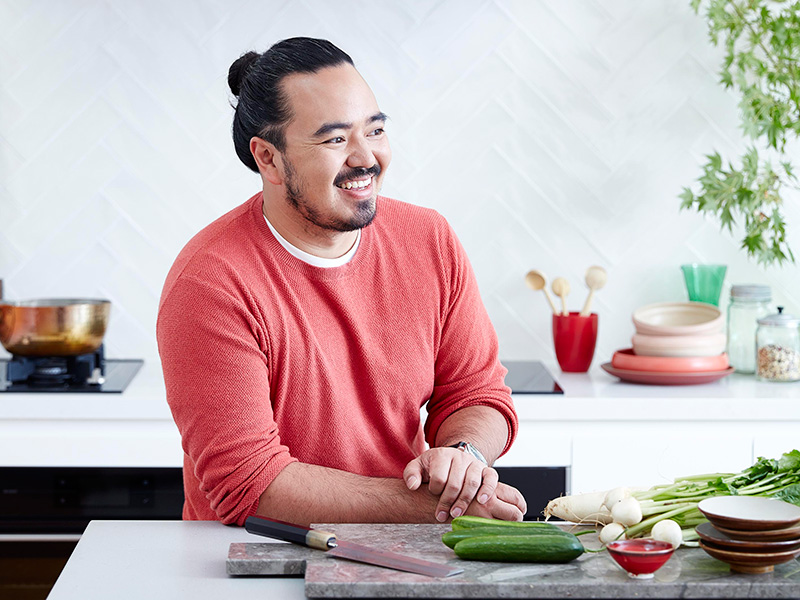